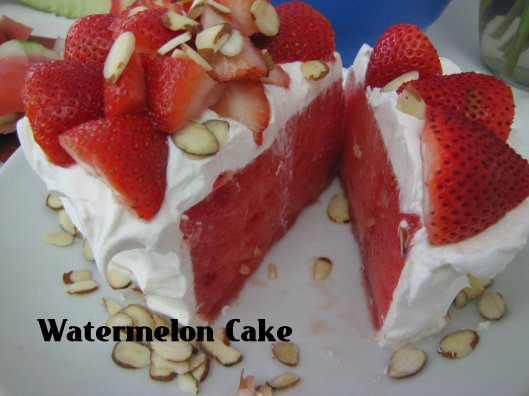 I need to get more fruits and vegetables in my little guy. When it comes to fruits there are very few he actually eats. Watermelon is one of them. So when I saw this Watermelon Cake I thought it might be a good shot that he would eat it. In addition, I could try some strawberries. Here’s what you need –

First, cut stems off strawberries, cut them in half and quarter them. Clean with soap and water. I enlisted my little guy and he was all for it, what a great help he has become! Next, cut a cylinder out of the watermelon (instead of using the whole watermelon I thought I would try a small one first and it was a good thing because the watermelon we picked was not very tasty). 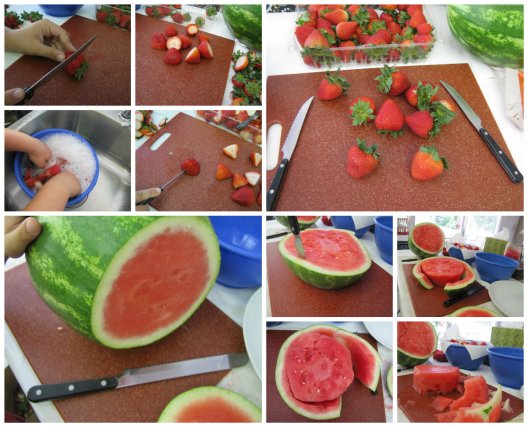 We added strawberries and almonds

Not only did my little guy help with slicing and cleaning the strawberries as well as icing the watermelon he was also the camera guy – I think I found myself a new photographer! 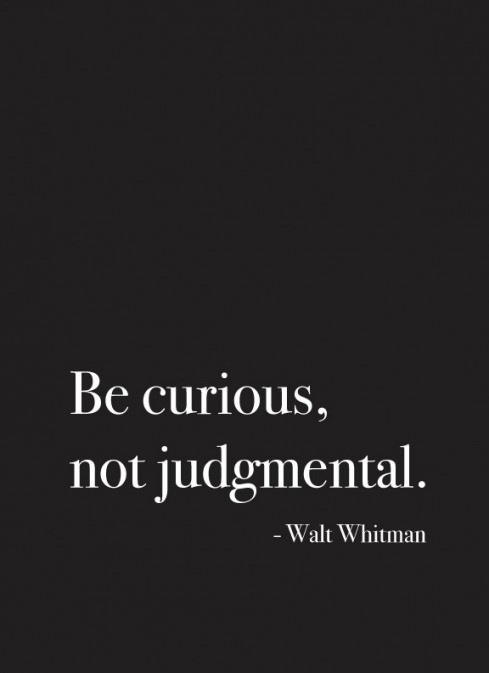